A downloadable game for Windows

Necroncide Arena is a local multiplayer game where two players take turns controlling their respective teams of 3 “hero” mercenary characters with their own tactical abilities and stats. It uses a target selection system (similar to XCOM) but is played from the third person perspective. The objective is to eliminate the opposing team. There is also a mutant pod that spawns randomly in the map that, when destroyed, will spawn a mutant teammate, the Necron, for the team that frees it giving them a slight edge in firepower. If this event occurs the non-mutant controlling team can still try to win by eliminating the mutant and running to the exfil location (demarcated by green signal smoke) to win the game.

To play remotely, we recommend Parsec which is now owned by Unity! https://parsec.app/

- 3v3 PvP action with asymmetrical tactical elements to turn the tide in your favor!

- 3 Hero characters: The Shadow, Savage and Infiltrator each with their own unique weapons and stats.

- Unique tactical abilities for each hero: penetrate solid walls with the Shadow’s Vantage Strike sniper shot, stop the opfor in their steps with the Savage’s Paralyzer Rounds and leap away from the enemy’s fire with the Infiltrator’s Exo!

- Locate and destroy the drop pod to free the terrifying X-III Necron – a monster of flesh and steel who will fight for its captors!

- Featuring a 3 lane map with 2 levels of verticality with fully immersive sound, VFX and animations!

- Destroy patrolling drones in an explosive fashion to gain healthpacks!

FOR A FULL LIST OF DEVELOPERS AND THEIR ROLES, PLEASE REFER TO OUR PAST PLAYTEST BUILDS HERE AND HERE.

CHANGES IN THIS BUILD:

- Extract the .zip to your folder of choice.

- Optionally: Download and install Parsec (https://parsec.app/) to play remotely with a friend (We do not recommend allowing remote access to strangers).

- After the cutscene, determine which player goes first.

- Click [H] to access the Help Overlay while a character is selected for additional keybinds and UI info.

Please let me know about any bugs you've encountered/recommendations for this build! I'll be working with one of our programmers to implement everything and more before our Steam release. 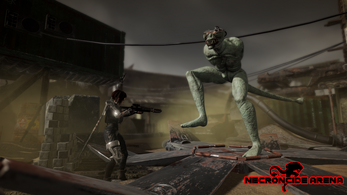 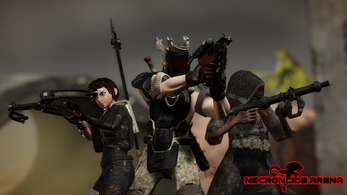 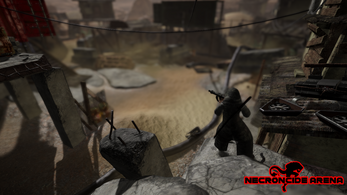 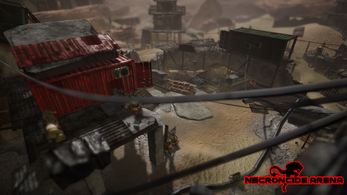 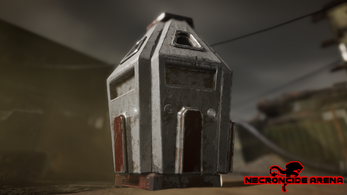 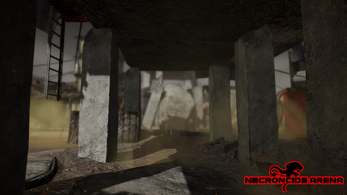 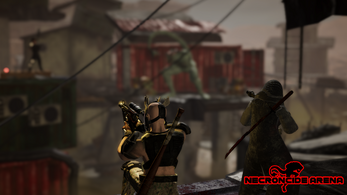 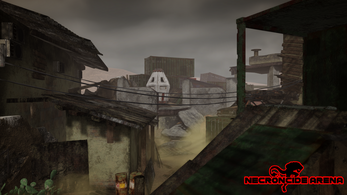 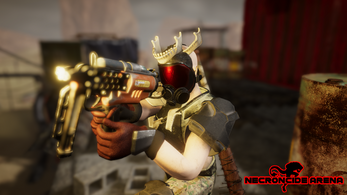 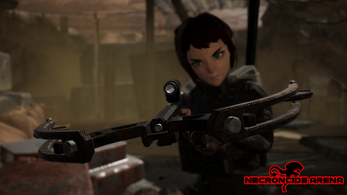